Kick-off for a promising joint venture: By the start of 2021, in China and Japan, the KLINGER Group is getting two strong partners on board, the goal being to systematically market the key product, KLINGER Polystrat, in Asia. This rubber-coated steel is used, amongst others, in the car industry and will now also be produced directly in China by the newly founded JV KLINGER RCM Ningbo.


On November 19, 2020 KLINGER CEO Daniel Schibli signed the contract for the joint venture, where the Swiss KLINGER AG in Egliswil, the Chinese Sinyuan Industrial Material Group and the Japanese Hamamatsu Gasket are equal partners.

This cooperation however, is not completely new: KLINGER has been in a partnership with the Chinese Sinuan Group for several years. And Polystrat has been produced in Ningbo since the beginning of 2019 under license from KLINGER, using a carbon copy of the machinery employed in the Swiss model. With the joint venture, the current output at the Chinese subsidiary should increase significantly.

Prior to signing the contract, intensive market study, surveys and the drawing up of a business plan were all directed by Eckhard Steeger, Managing Director at KLINGER Egliswil. Besides KLINGER CEO Daniel Schibli, the joint venture contract was signed by the managing directors of both companies, Yilin Yuan, President of the Sinyuan Group (who will also be the joint venture’s managing director), and Sakai Yaichi, President of the Japan Hamamatsu Gasket Corporation. 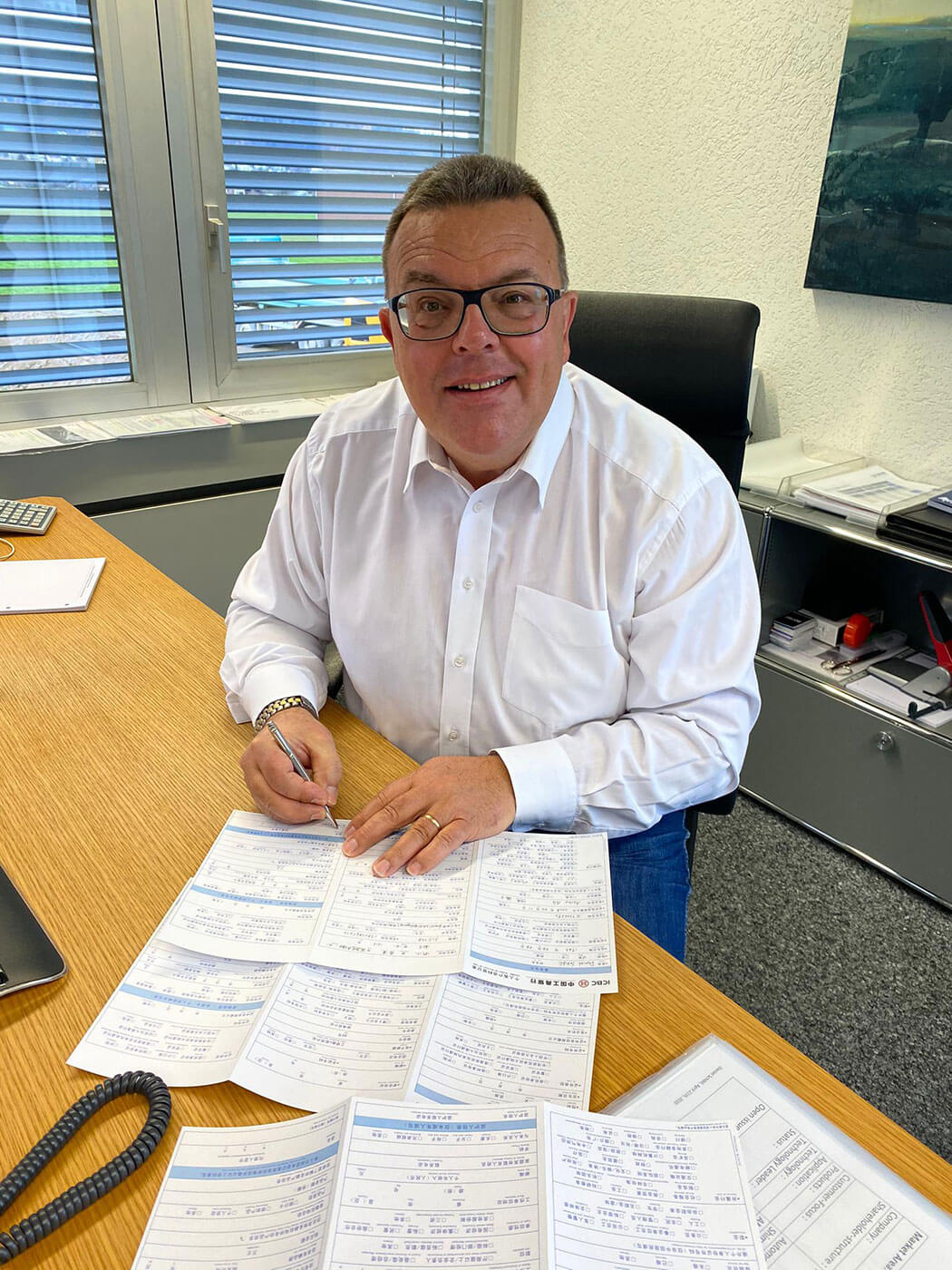 "The formation of this joint venture presents the completion of a year-long cooperation with Sinyuan and Hamamatsu in the area of RCM," says KLINGER CEO Daniel Schibli about the path toward this new partnership. Together with Eckhard Steeger, he has put a lot of energy into advancing the foundation of the joint venture and now serves as chairman of the supervisory board.

"The new joint venture connects the KLINGER Group’s strong brand and global reach with the local know-how and technical knowledge of the two partners."

Daniel Schibli, CEO KLINGER Group, regards combining the strengths of all joint-venture partners as the most important benefit of the partnership.

Rubber-coated steel from Egliswil and Ningbo

The newly founded KLINGER RCM Ningbo produces the complete Polystrat product range at the new subsidiary in China, just as it is also offered by KLINGER Switzerland in Egliswil. The European market will continue to be served from Switzerland.

For the Polystrat production, high-quality premium steel or carbon steel is acquired, cleaned, covered with a primer (bonding agent) and then coated. During this process, the RCM is also refined, for example covered with non-stick coatings, adhesives, paint coatings or a release foil. The material is then rolled up into coils for transportation and further processing. 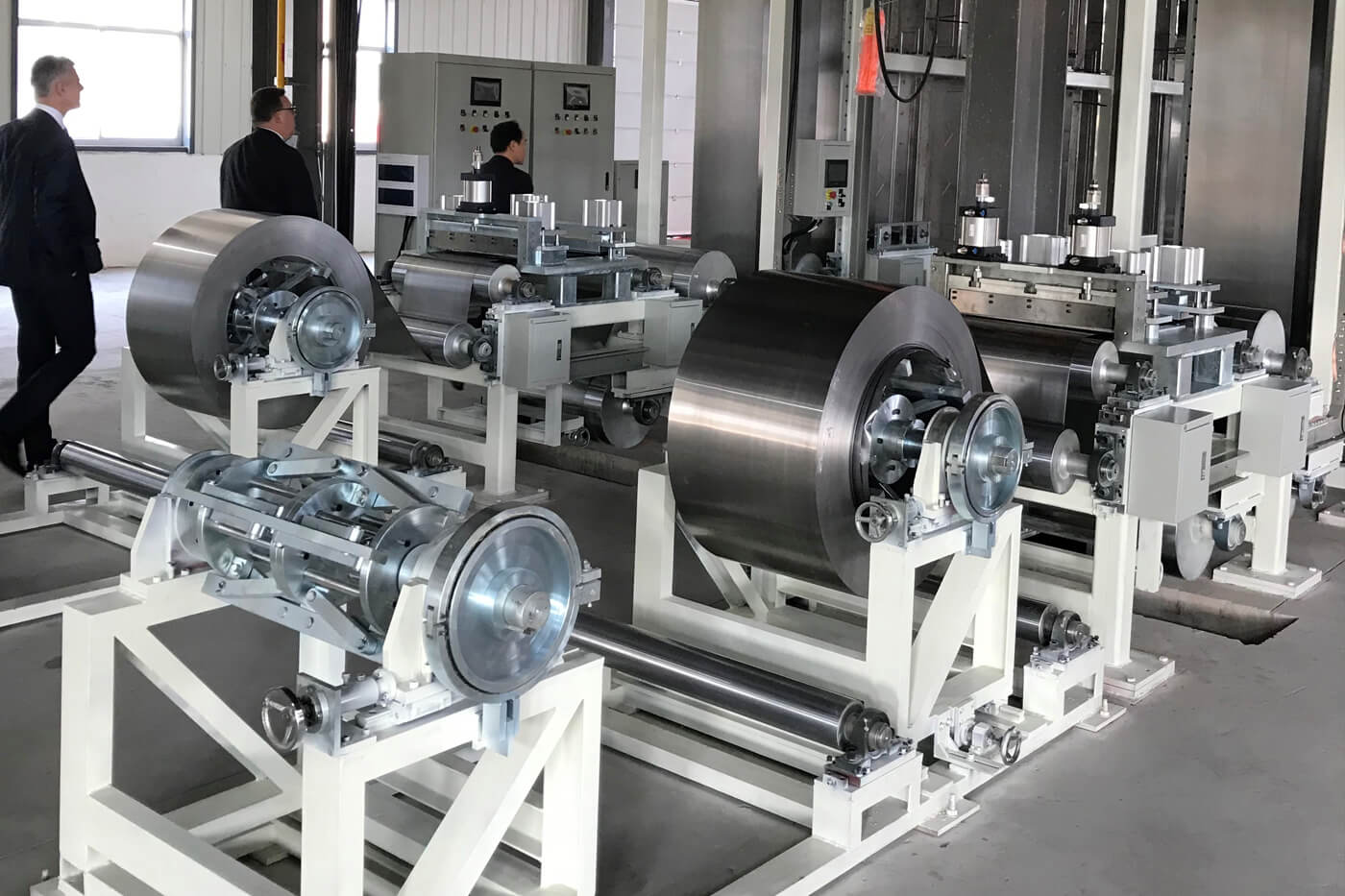 At the start of the process primed steel is fed into the RCM production line to be rubber coated at the new factory in Ningbo.

When the process is complete, the rubber-coated steel is conveyed in long sheets to be rolled up in coils for transportation and subsequent processing in various industries. 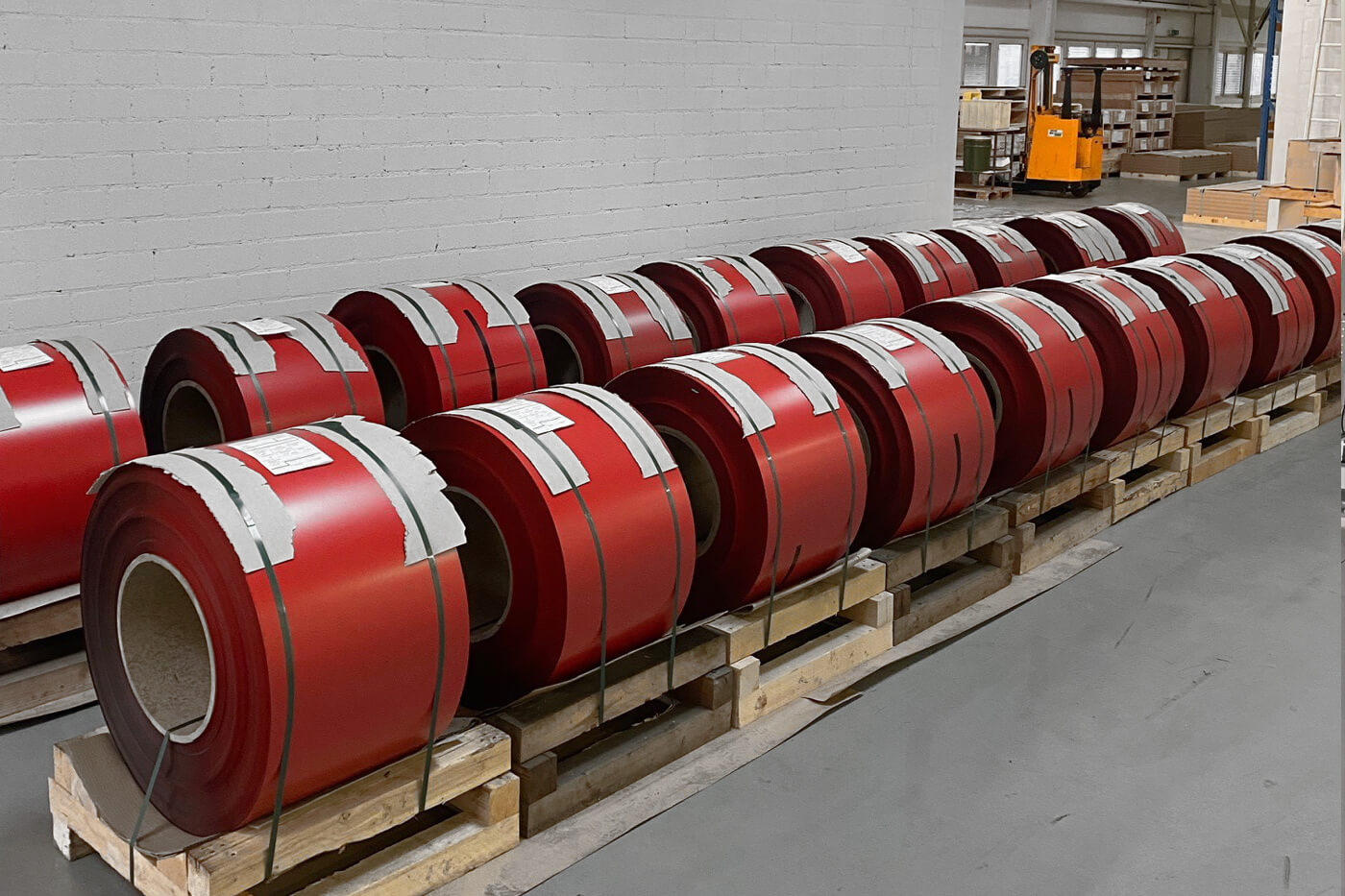 Polystrat, seen here in coils for transportation, will continue to be produced in Egliswil and also, from now on, in Ningbo.

RCM Coils for the car industry

The Polystrat coils are supplied to various industries for subsequent processing. They are needed in the production of gaskets in the automobile and engineering industries in addition to other motor and compressor appliances. Shims are also manufactured from them – for example, for disk brakes in cars and vans. 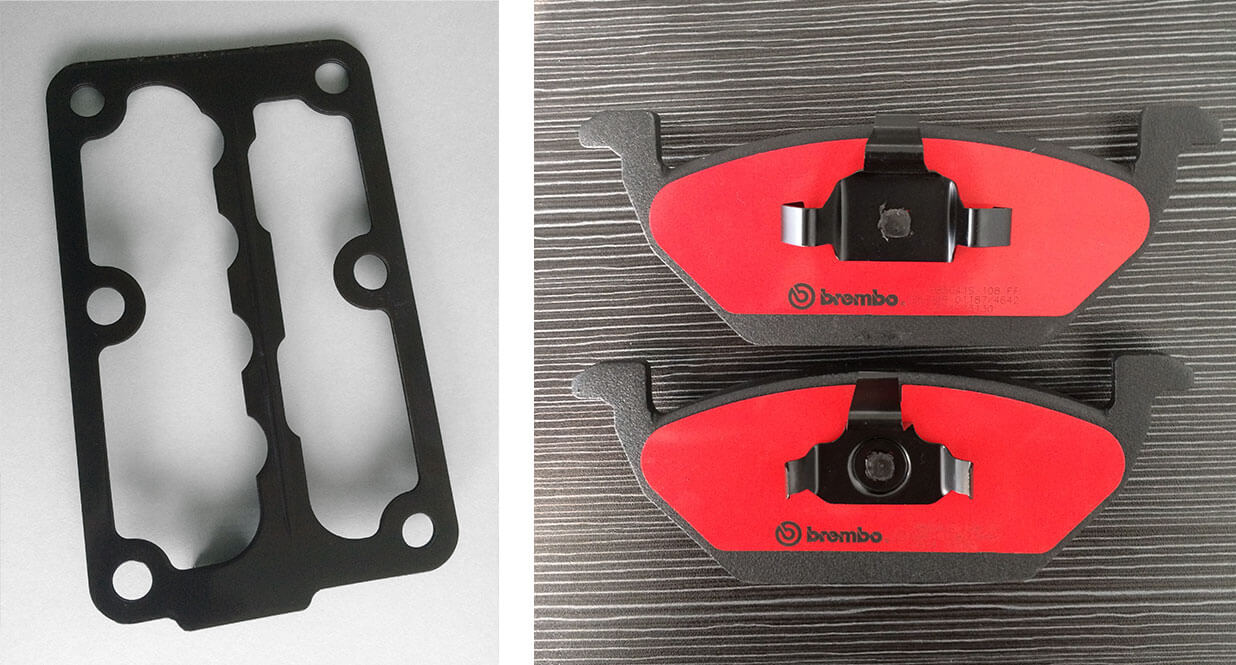 "A milestone in the Asian market"

In the end, all three partners will benefit from the joint venture. It will open up "new opportunities for growth in the Asian market, which is very important for the KLINGER Group," explains CEO Daniel Schibli. "This is without doubt another milestone along KLINGER’s road of expansion."

...the east Chinese coastal city of Ningbo, with its 5.7 million inhabitants, is exactly three times the size of Vienna (1.9 million inhabitants)? In the early Middle Ages, the most important foreign trade center on China's coast was already based here. Although the city is barely known outside of Asia, up to today it is one of the big economic players: It recently reached 64th position in the global ranking of the economically strongest metropolitan areas. Also, Ningbo’s port is today one of China’s main commercial harbors.

The joint venture in short

Within the joint venture of the KLINGER Group, the Hamamatsu Gasket Corporation and the Sinyuan Industrial Material Group, KLINGER continues to be fully responsible for

From 2021 onwards, the complete RCM business in the Asia-Pacific region will be taken over by the newly created KLINGER RCM Ningbo. Accordingly, from January 1, 2021, orders within Asia need to be directed toward the new joint venture:

KLINGER Switzerland relies on steel priming facility for the production of Polystrat: a rubber-coated steel product for the automotive industry

Opening of a supplier plant for the automotive industry: production of Polystrat, a rubber-coated steel for automotive disk brakes