Let’s briefly look back to when it all began for KLINGER: to be exact, it was set in motion 160 years ago with the birth of the company’s founder, Richard Klinger. Klinger was born in exceptional times on 31st December 1860. The late 19th century was a time of change – and in some way similar to our time now. Technological progress changed the traditional trades at a blistering pace. New machines were whirring everywhere, electricity spread into everyday life, new materials and solutions were needed. Today, we are experiencing the changes to communication and commerce with digital progress.

Discover the history of the KLINGER Group


Looking forward, not back

As the son of a building constructor, Richard Klinger loved technological progress and engineering: as a boy, he was already a tinkerer, going on to study Mechanical Engineering in Vienna and to found an engineering workshop in 1886. This is where, in 1888, he designed a special reflex glass for indicating water levels, which he had patented. 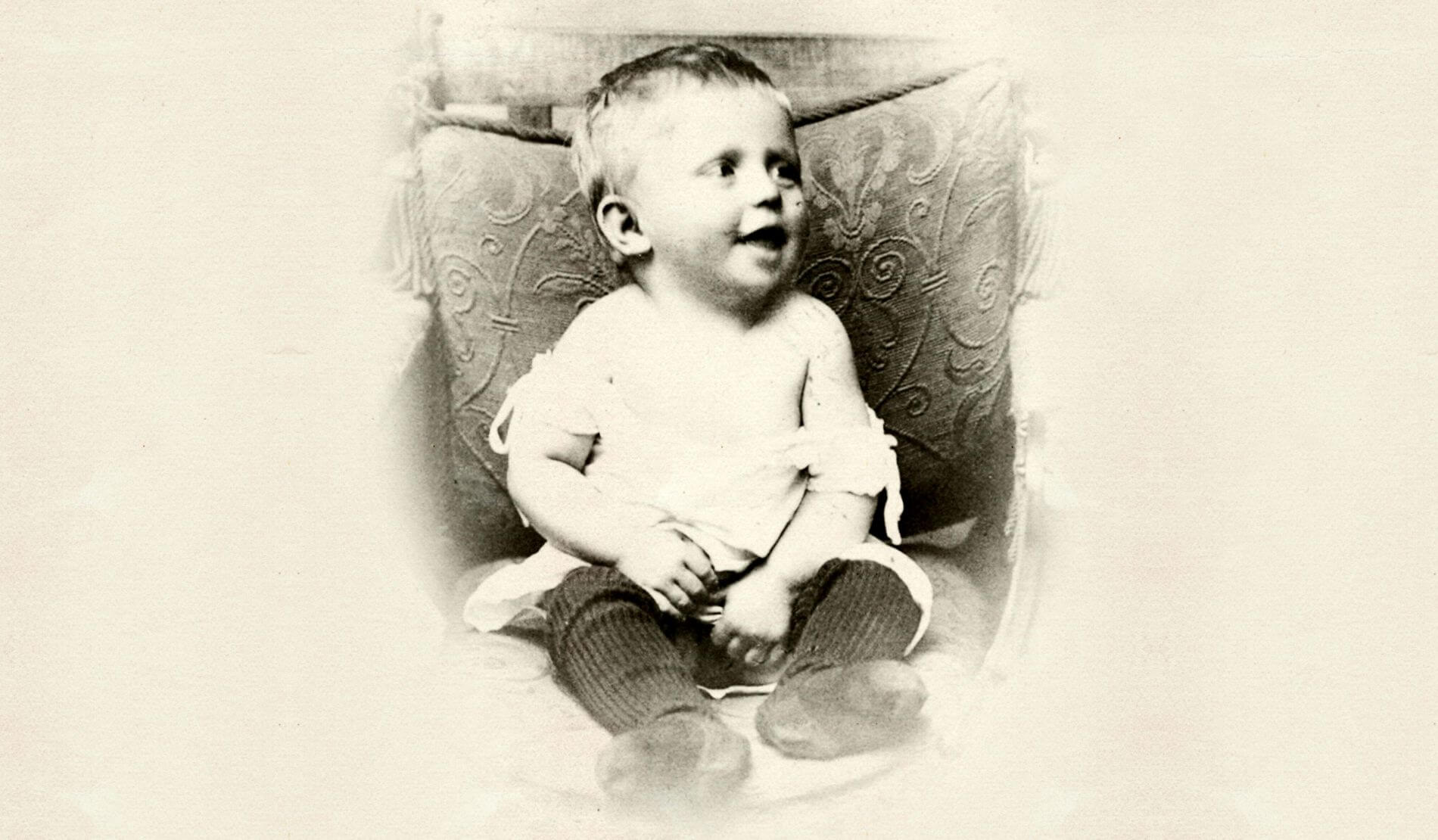 Company founder Richard Klinger was born in 1860, also a time of technological upheaval.

The success of his invention made it possible for him to build a machinery and metalware factory in Gumpoldskirchen, Austria, which remains to this day the KLINGER Group’s headquarters. But instead of relaxing and enjoying the profits from his factory, Klinger watched the technological progress, doing his bit wherever he saw the need for improvement.

Following on from his water gauge glass, in 1898 he developed a fiber-reinforced gasket. Under the trade name Klingerit, this invention went around the world. 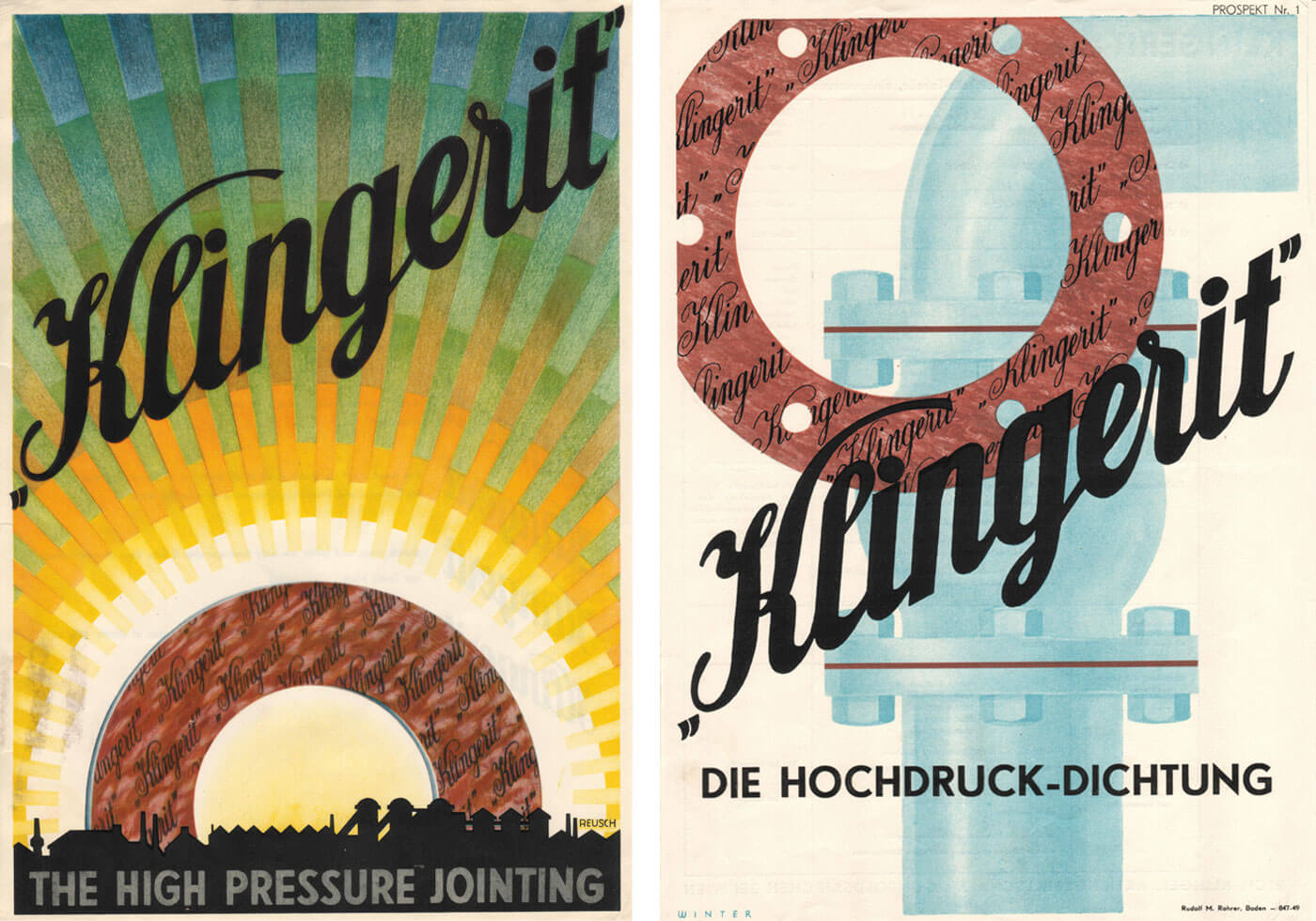 Even the successful product Klingerit was constantly improved in order to meet new technological requirements.

Flexibility as recipe for success

Still, with scientific progress, by 1970 it became apparent that the asbestos fiber, a constituting component of Klingerit, might be harmful to health. Again, the company (which by this time was led by Richard Klinger’s descendants) was quick to act, changing the recipe and introducing Klingersil, the world’s first asbestos-free sealing material. When in 1990 the production and use of asbestos was forbidden in Austria, KLINGER was already one step ahead of their competitors, using alternative components within their gaskets, serving the same purpose without posing a risk to health.

Recognizing the signs of the times

Recognizing the signs of the time, looking ahead and acting flexibly in order to supply the industry with the best products – this is how Richard Klinger got to the very top. When he died aged 68, his heirs (CEO Christoph Klinger-Lohr is a fifth generation descendant) continued the company, expanding it into a global enterprise. Many things have changed since then, but the founder’s values still make up the DNA of the KLINGER Group.


Discover the history of the KLINGER Group 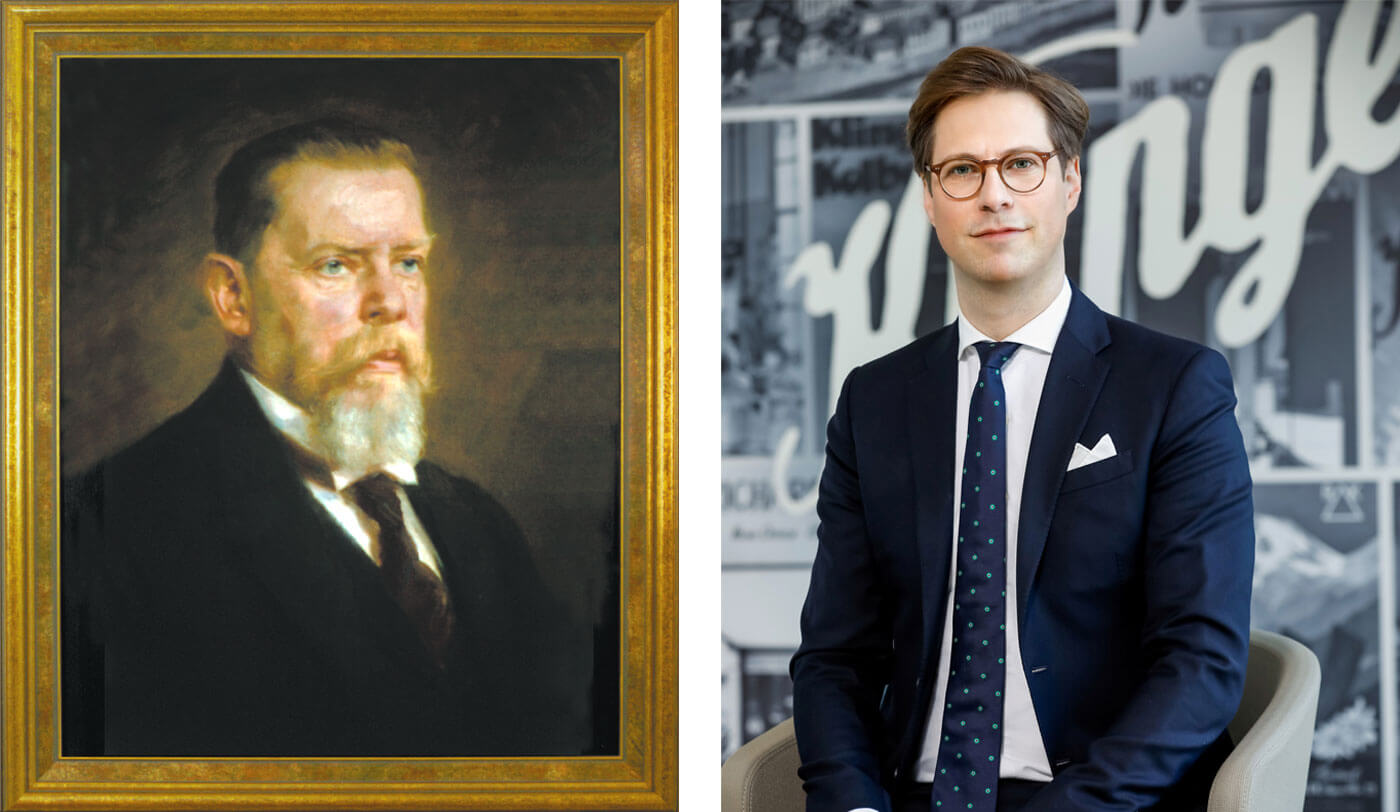 Serious expression, a flexible mind - then and now: the entrepreneurs Richard Klinger and Christoph Klinger-Lohr.

One Group – One Brand. United under the KLINGER brand umbrella

The KLINGER brand name stems from our founder, Richard Klinger. 130 years later, we are still managed by the same family: proof of our stability in the market

History of the KLINGER Group

KLINGER has been the world's leading manufacturer and provider of industrial sealing, fluid control and fluid monitoring systems for more than 130 years