Werner von Siemens, the founder of the German technology company, is at one time quoted to have said "I won't sell out the future for a quick buck." Today, this attitude is more important than ever. In order to counter the effects of global warming and to promote environmental protection, responsible companies are doing "their part" for a sustainable future. Knowing full well that words have to be followed by deeds, the German valve manufacturer KLINGER Schöneberg has undergone and passed an EcoVadis assessment to underline its commitment to a world worth living in.

Founded in 2007 and boasting a staff of more than 300 talented individuals from 40 countries, EcoVadis has a clear-cut mission: The agency firmly believes that companies should not only be measured by their financial and business-related success, but also by means of their contribution towards a sustainable future. As a consequence, its mission is based on three fields of action: First, making sustainability performance measureable and benchmarkable.


Second, according to EcoVadis, transparency should be transformed into a scalable and efficient process for both suppliers and buying organizations. And last but not least, the combined efforts of the agency and its customers should facilitate continuous improvement and innovation. So far, more than 150 leading companies around the globe, including "names" such as Verizon, Nestlé, Johnson & Johnson, Heineken, Coca-Cola Enterprises, Nokia, L'Oréal, Bayer, Alcatel-Lucent, ING Bank, Air France-KLM, Centrica/British Gas, BASF, and Merck have taken up the sustainability challenge. And KLINGER Schöneberg of Germany has recently joined their ranks. 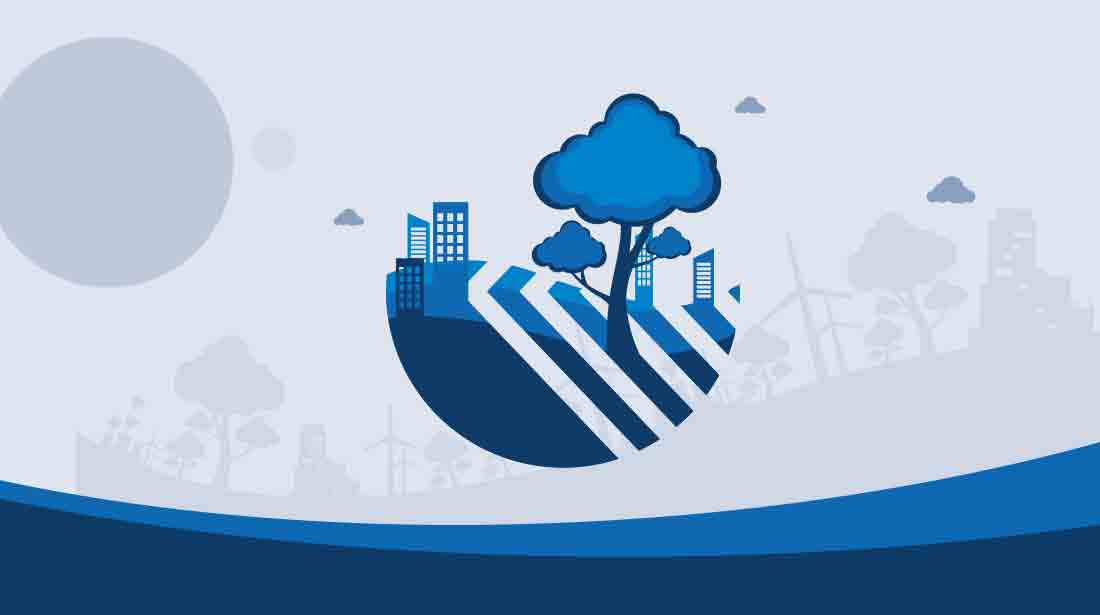 "As a company, we have always placed a great importance on values such as social responsibility, environmental awareness, ethics and sustainability," explains KLINGER Schöneberg's Managing Director, Manfred Gossmann, and adds: "We were very interested in finding out how much effect our initiatives were having, when compared, for example, to other companies within the industry." An audit by EcoVadis, however, is not for the faint-hearted: Even signing up for the assessment process proves you are fully committed, as the EcoVadis methodology, which is at the core of the agency's CSR (corporate social responsibility) system, covers 21 criteria across four topical fields – the environment, social aspects, ethics and the supply chain as well their individual subcategories.

Following the completion of an EcoVadis audit, companies are awarded a score and provided with a detailed report. It allows for the analysis of strengths and weaknesses and also gives insights into areas where improvement may either still be possible or, on the other hand, definitely necessary. According to the agency, around 20,000 companies – among them several of KLINGER's customers and business partners – have already been graded in accordance with their performance. So how did KLINGER Schöneberg fare? Based on information provided by EcoVadis, the average sustainability score (as of October 2016) within the industry is 42.2. KLINGER Schöneberg, however, was graded significantly higher and can enter a score of 56 points into its corporate sustainability books and be proud of its newly acquired "silver status". Manfred Gossmann is quick to point out that while the company is satisfied, this only marks the beginning: "The result we have achieved is just the status quo. What we want to do now is continuously improve. As a consequence, corresponding measures have already been initiated."

In the sense of John Donne's famous poem, no company is an island within the business world. This is especially true when it comes to corporate social responsibility, which extends far beyond one's own company. Bluntly spoken, an entity that advocates environmental protection, but employs a subcontractor with a record of midnight dumping, is not acting responsibly. "Being part of the CSR platform of EcoVadis, and using it, offers us multiple benefits," explains Manfred Gossmann, "on the one hand, it clearly shows the public, our customers, our suppliers and our partners that we are committed to sustainability. On the other hand, it enables us to ensure that our contractors uphold the high standards we expect from them. At the end of the day, this allows us to align our entire supply chain with the principles we firmly believe in." And while many improvements are sure to follow, one thing is already clear today: Transparency between business partners fosters trust. And trust allows companies to innovate together and come up with even more environmentally friendly solutions for the future. And this ultimately safeguards the world we live in. And the world our children will inherit from us.

The valve specialist KLINGER Schöneberg in Graben-Neudorf (near Frankfurt, Germany)