RetroFit for ball valves: A new lease of life

KLINGER products are appreciated by many customers, especially due to their longevity. Since October 2019, KLINGER Fluid Control (KFC) has offered the RetroFit program, increasing their lifespan even further. After an inspection, ball valves that have been in use for years, often even for decades, can now be refurbished and subsequently used again by the customer. This saves time, energy and costs.

To ensure that the work of the installation is not interrupted, the old valve is removed and temporarily replaced with a new one. Within a few weeks, the valve will be refurbished and provided with a new inspection certificate (pressure and tightness tests according to EN 12266). It can then be put back in its original place, or used somewhere else. 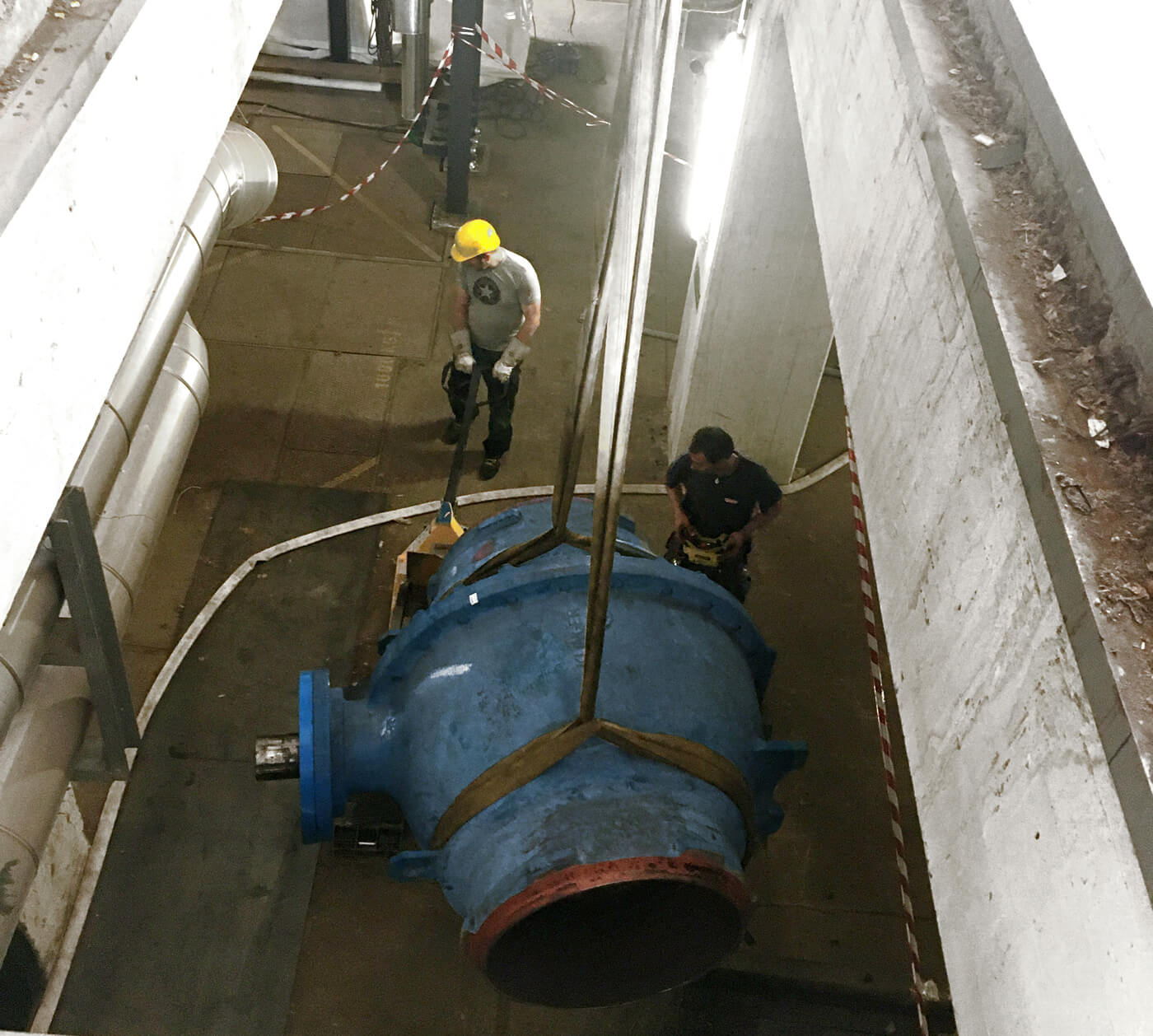 Removing a KHSVI ball valve after 25 years of use under difficult conditions. 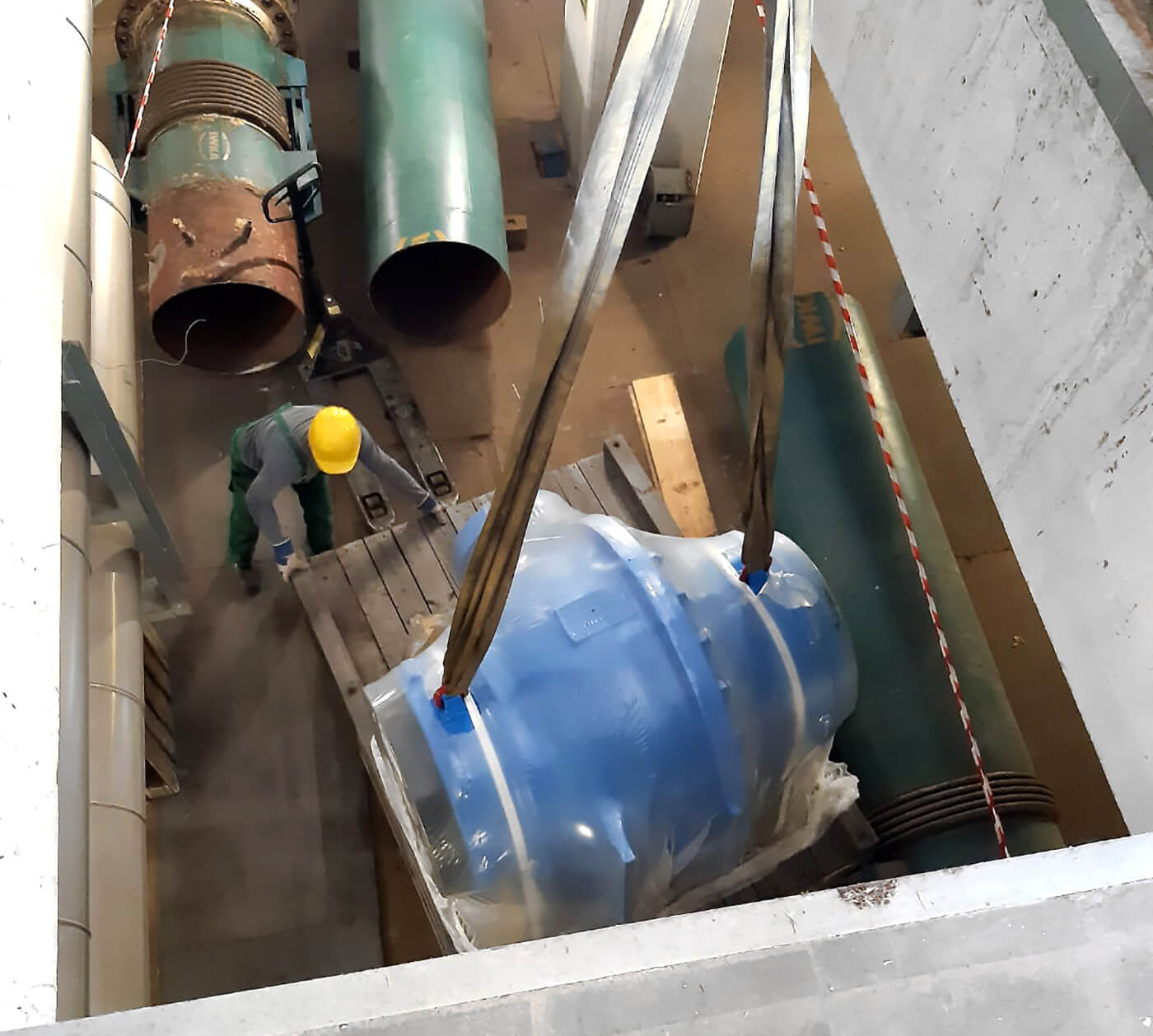 "In past years, we repeatedly had customer inquiries, asking us to offer a package for vetting and repairing long-used ball valves," explains Michael Heide, Head of Sales for Southwest- and North Europe at KLINGER Fluid Control (KFC), about the way the program got started.


"The advantage for the customer is the relatively small investment in order to get a valve that is as good as new and tested according to the highest requirements."

In the interest of the environment, a positive side effect of this program is the considerable reduction of CO2 emissions. Producing a new valve uses energy, as does the disposal of the old one.

The two options of RetroFit: Recycling or Upcycling

Depending on the valve’s condition, the RetroFit program provides two service options for the KLINGER ball valve models KHI and KHSVI (manufactured after 1985): RetroFit Standard and RetroFit Premium. While both programs offer inspections and tests of the highest quality, the Premium package also includes the replacement of more components. Michael Heide adds that it is also possible to modify valves in the course of the RetroFit service. If the valve is to be automated in the future, the KLINGER engineers can use this opportunity to fit an actuator.

"The RetroFit program brings advantages for KLINGER as well as for us. We are happy to save costs and to contribute to a sustainable circular economy."

In summer 2019, components of a 25 years old feeding pipe were replaced at the Wien Energie power plant in Simmering. Its function was to transport hot water with a pressure of up to 25 bar and a temperature of up to 180ºC. In the shortest possible time, KLINGER delivered two replacement valves and exchanged them for the existing KHSVI ball valves. But this time they were not disposed of. Instead, the team from KLINGER Fluid Control fixed them up, just like new. The refurbished ball valves were tested again for pressure and tightness and can now be reused by the customer somewhere else.

"The RetroFit program offers a superb alternative to buying a new ball valve," says Johannes Wagner, project partner at Wien Energie. "We have always known about the longevity of KLINGER products. After all, we've been using many of them for decades.“

The RetroFit offer is especially interesting for customers like Wien Energie, who use many identical components. When a ball valve needs to be replaced, an identical valve that was replaced earlier and subsequently refurbished can be used. This is how Wien Energie complies with the highest standards in terms of energy efficiency and safety while at the same time keeping costs low for their customers.

KLINGER is your partner for the development, manufacturing and worldwide distribution of industrial valves (DN 10 – DN 3000).

Please leave us a review!

Product innovation: DLC graphite rings by KLINGER Bartsch
KLINGER supplies valves for a large sewer project in Argentina
KLINGER Eco-Seal gasket: A new industry leader in sustainability
Interview with KLINGER Group CEOs: We have many reasons to be proud!
One Group – One Brand. United worldwide under the KLINGER brand umbrella