The new CEO of the KLINGER Group, Daniel Schibli, takes over the management of the business units Fluid Control and Service & Distribution.

Daniel Schibli is the new CEO of the KLINGER Group and takes over from former CEO Heinz Scharl.

Born in 1963, Daniel Schibli studied economy before entering the business world. His previous positions include CFO & Deputy CEO at AEW Energie AG and AEW Group, at ABB High Voltage Technology and Colenco Gropu. Daniel Schibli has a history with the company, having served as CFO between 2002 and 2009, and as a member of the board, he also led KLINGER’s overseas companies from 2007 to 2009.

Daniel Schibli is Swiss and happily married with four children. 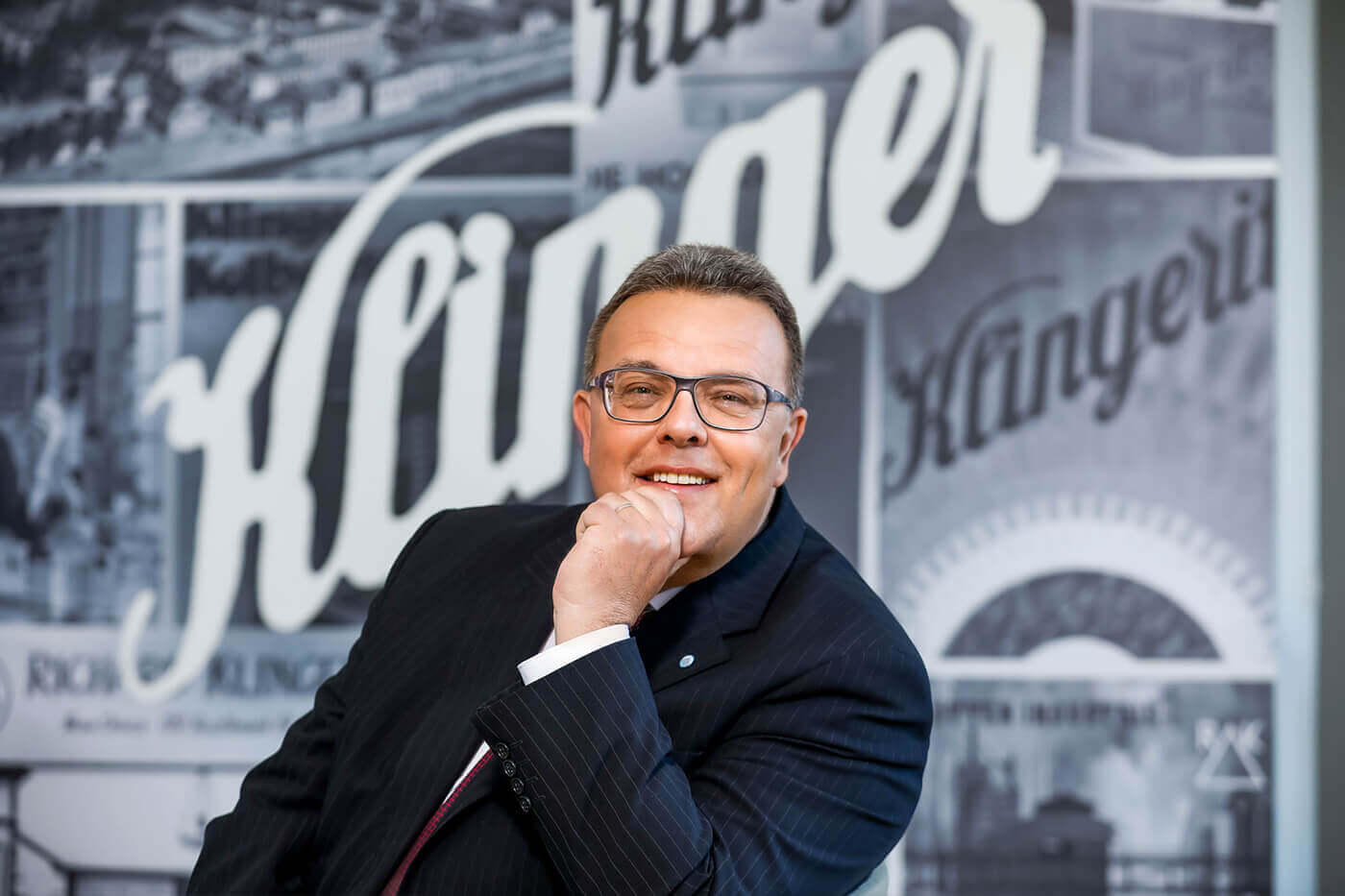 The new KLINGER Group Management Board in portrait

Management of the KLINGER Group

At KLINGER we understand that providing excellent service is about more than simply getting the job done. Meet the Daniel Schibli (CEO), Christoph Klinger-Lohr (CEO) and Peter Müller (CFO).