The KLINGER Group has closed a stock purchase agreement with the West Texas sealing specialist GPI. Effective January 1, 2020, GPI is part of the worldwide KLINGER network and will continue to serve its customers in the industries oil, chemical, power, gas, and wastewater. 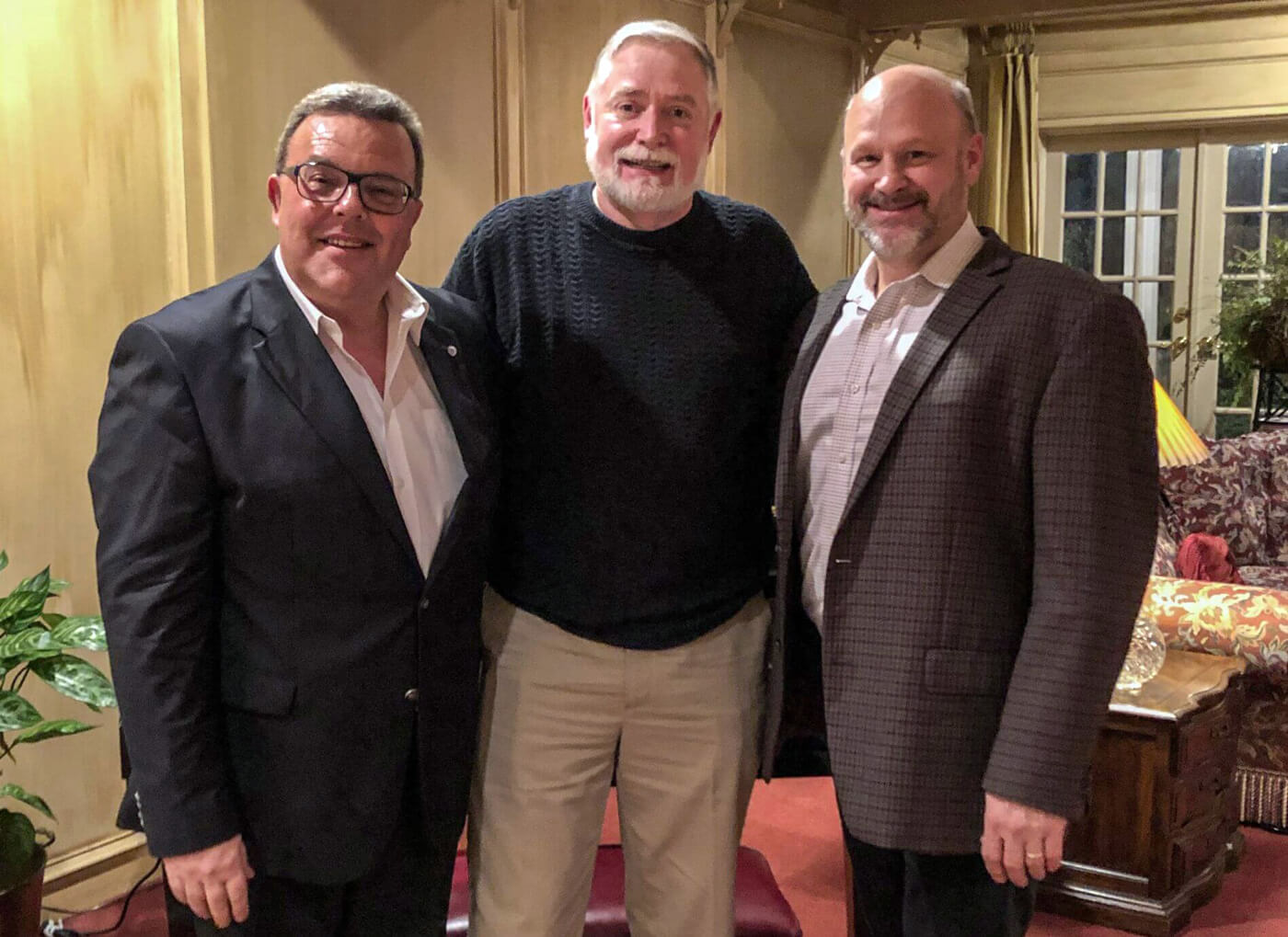 GPI has a strong presence in Texas. Next to its headquarters in Borger, it also operates the business locations Amarillo, Lubbock and Odessa. GPI’s and KLINGER’s shared history dates back to the early 1990s, when the company became a valued customer of Thermoseal, the KLINGER Group’s US-based company.

Following the acquisition, Mr. Scott Peters, Managing Director of Thermoseal, will take over as President. Mr. Don Bybee will retain a leading role within the company as Business Development Executive. At a joint dinner held to welcome GPI to the Group of companies, KLINGER Group CEO Daniel Schibli had the following to say: “The acquisition of GPI is perfectly in line with our Group strategy. GPI’s multiple business locations will significantly improve our presence in the USA and result in even higher levels of customer proximity and service quality. Furthermore, thanks to GPI, we have reached another significant milestone on our road to becoming an end-user focused industrial sealing company in the United States.” 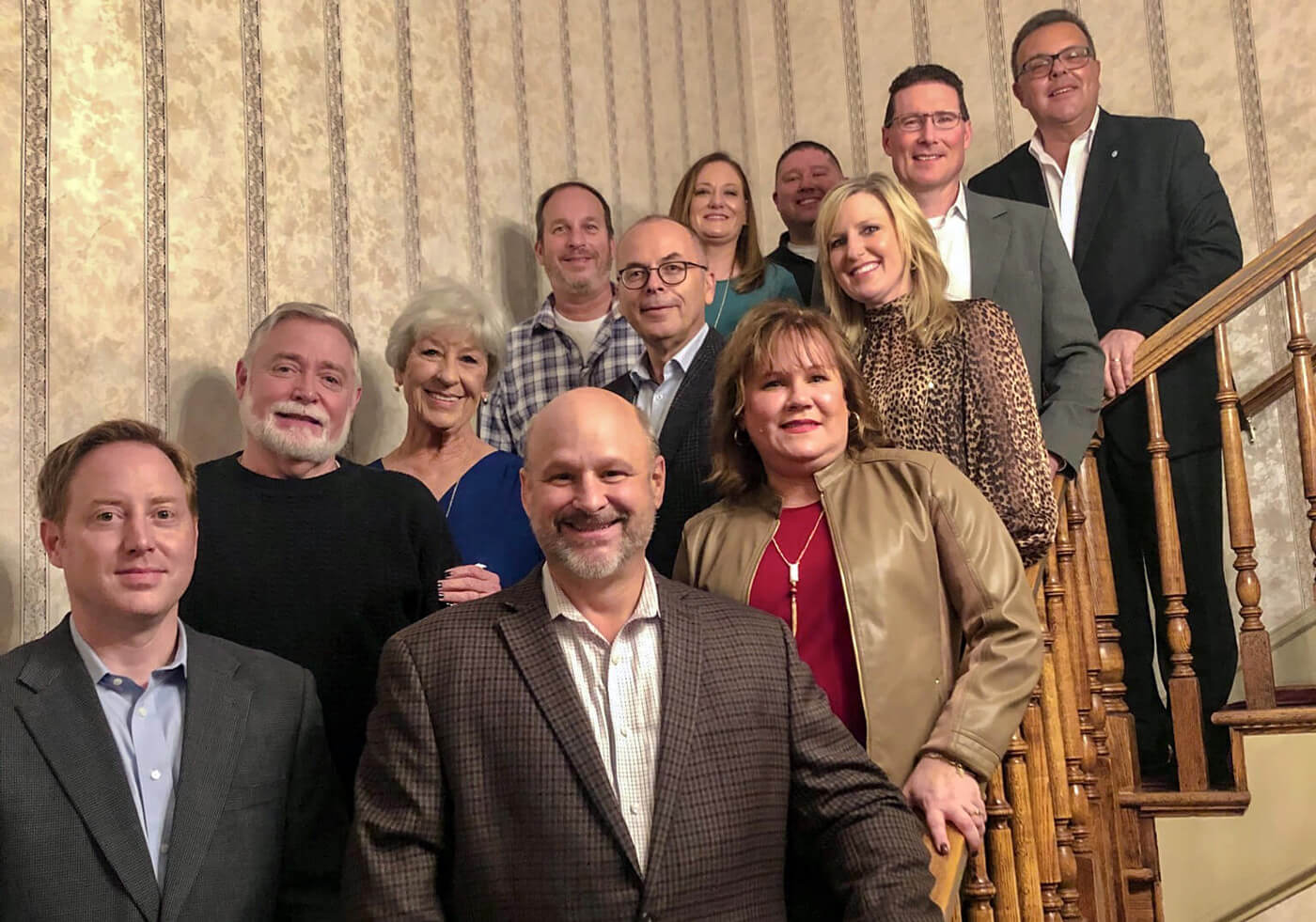 Trainings of the KLINGER Group for engineers and technicians