The KLINGER Group is “trusted. worldwide” for its in-depth knowledge of customer systems and the process know-how acquired over decades. When Westlake Chemical turned to KLINGER Advantage for help with their PVC reactors, our US colleagues in turn contacted KLINGER Schöneberg. Working as a team, they were able to resolve the customer’s issues.

Westlake Chemical is an international manufacturer and supplier of petrochemicals, polymers and fabricated building products. Amongst other facilities, the company also operates a polyvinyl chloride plant in Baton Rouge, Louisiana.

This is where our story begins and where we meet David Wernet, KLINGER Advantage’s Area Sales Manager. “We were aware that the plant had been troubled by issues relating to their PVC reactors for quite some time,” he says, adding: “Previous efforts to render assistance had been met with reluctance. This is understandable when you consider that the faulty process is critical for the operation of the plant. Having to deal with unexpected shutdowns is one thing, risking the entire operation quite another.” In the end, however, persistence and the excellent track record of the KLINGER Group won the operators at Westlake Plaquemine over. 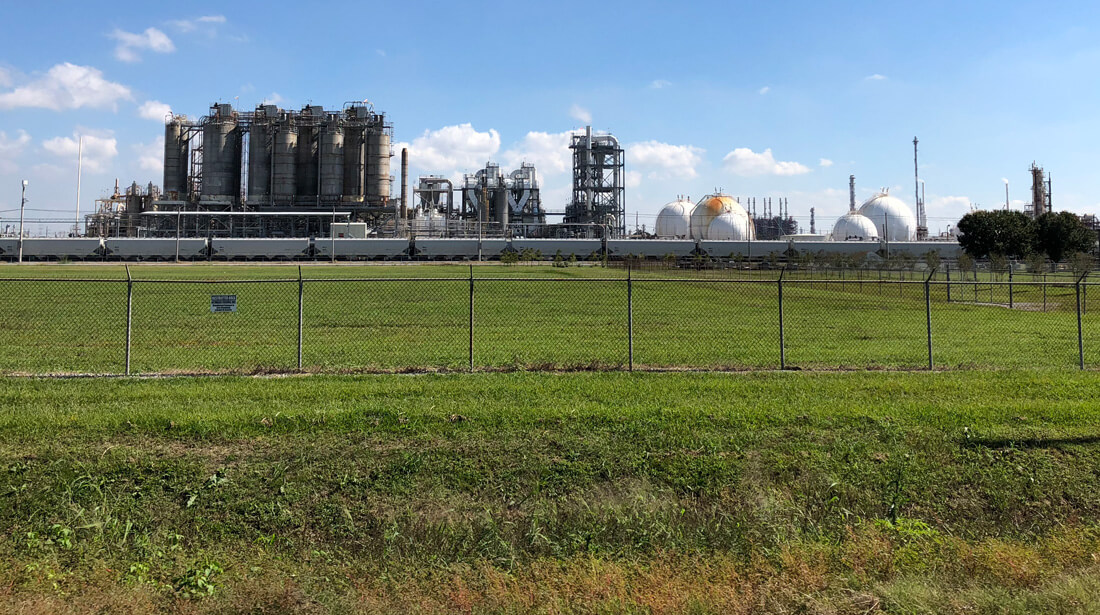 Inspecting the faulty reactor dump valves and discussions with the plant personnel helped shed some light on the problem: “The multiple failures were a result of the valves getting stuck in the ‘closed’ position, making it impossible to open them,” explains David, and adds: “Typically this meant either lost production time or the loss of a PVC batch.” David got in touch with the German colleagues at KLINGER Schöneberg, which is renowned for its industrial valves.

A meeting was subsequently set up between Westlake, Manfred Gossmann, KLINGER Schöneberg’s Managing Director, and KLINGER Advantage. “Manfred’s expertise was evident right from the start,” says David, “the customer was highly impressed and subsequently awarded us our first order.” The solution, 21 flange ball valves from the INTEC range, will now replace the 12” Class 300 valves with PTFE seats over the next five years. And this proved to be only the beginning of a successful partnership between the KLINGER companies and Westlake. 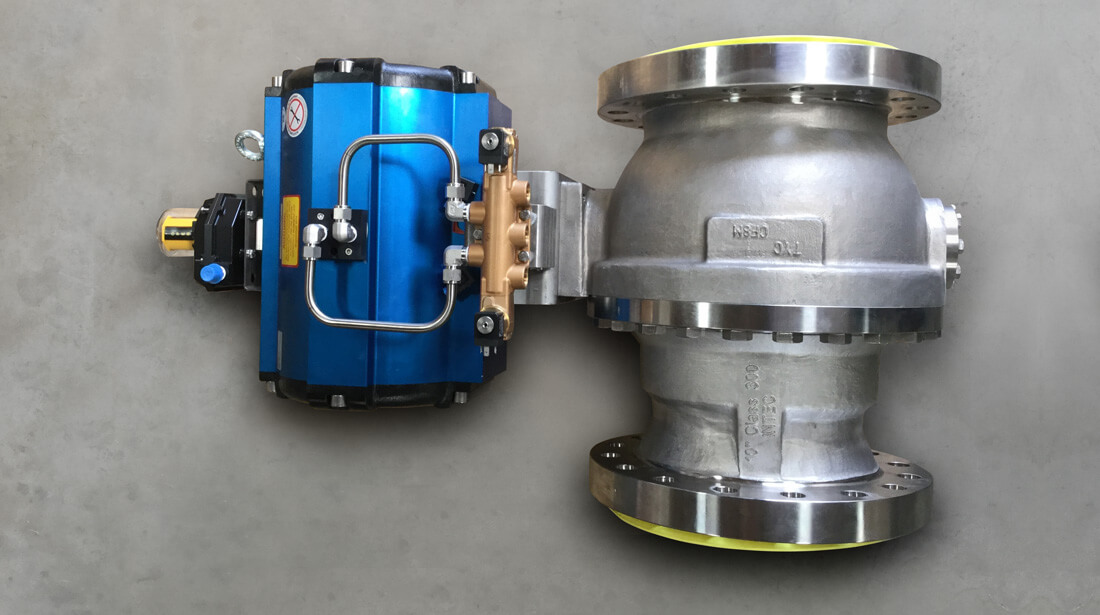 KLINGER Advantage was soon called upon to solve another challenge: “Westlake used to employ a specific type of charge valve to fill the reactor with water and the vinyl chloride monomer. Due to valve placement on top of the reactor, however, unsuspended polymers had a tendency to stick to the ball in the course of the chemical reaction and to tear the seats upon opening of the valves,” explains David.

The solution provided by the two KLINGER companies was again an INTEC variant. Its winning characteristics: First, a sealed spring room on the reactor side that prevents the accumulation of polymers in the seat area. Second, a stripping edge in the seat geometry and a hard coating, capable of breaking off any attached polymers. Last but not least, the new full-bore valves have smaller face-to-face dimensions, which leads to faster fill rates and therefore increased production.

Highly satisfied with the results, Westlake then awarded KLINGER Advantage another order – the replacement of the existing steam injection valves. “These valves are used to heat up the process and to cause a chemical reaction,” says David, and adds: “Going over the process conditions and the failure records with Westlake, we were able to help update their valve specification for this area of application and provide an alternative.”

“Our success with Westlake has been two-fold. On the one hand, we have supplied a complete solution for their PVC reactors. On the other hand, we are now also packaging these valves together and offering them to other PVC producers under the header ‘Solutions for PVC Reactor Isolation Valves’,” summarizes David. He adds: “I would also like to thank KLINGER Schöneberg for their invaluable support in bringing about this outcome.”

“Our success with Westlake has been two-fold. On the one hand, we have supplied a complete solution for their PVC reactors. On the other hand, we are now also packaging these valves together and offering them to other PVC producers under the header ‘Solutions for PVC Reactor Isolation Valves’.”

Advantage Technical Services and Baars new in the KLINGER Group

KLINGER expertise for the chemical process industry in Asia

Rely on international industrial and system logistics and sophisticated assembly solutions by the KLINGER Group. On site in over 60 countries worldwide.