“Erdwärme Grünwald”, with its geothermal power plant for district heating purposes, is a German energy transition pioneer. In the course of standard operation, however, the facility encountered significant performance issues and suffered unexpected downtime. The operators undertook several measures to remedy the situation – with mixed results. The Austrian company KLINGER Fluid Control was subsequently brought on board to provide a lasting solution. Their answer: KLINGER Ballostar KHI.

Get to know KLINGER Ballostar KHI


When the Erdwärme Grünwald geothermal power plant experienced unexpected downtimes and output issues, the source was quickly identified: Scaling. This term describes an undesired accumulation of matter in the pipe system, e.g. in the form of crystallized solids. It is frequently observed in geothermal water applications that feature an operating temperature greater than 70 °C as well as pressure fluctuations in the pipe system. And this phenomenon was also affecting the availability and the efficiency of the facility located in Oberhaching-Laufzorn, south of Munich.

Horst Wagner, Technical Head of Erdwärme Grünwald, remembers the efforts his team undertook to remedy the situation. “We repeatedly had to purge the system with sulfuric acid,” he explains, adding: “The performance losses, however, retuned after a few months. Furthermore, the process cost us a lot of time and money.”

Mr. Wagner quickly understood that they were only removing the symptoms, but not the cause. So he consulted the valve manufacturer KLINGER Fluid Control.

According to Mr. Marquardt, butterfly valves also pose a problem: “The valve is always exposed to the medium. When opened, the disk is oriented in parallel to the flow direction. And the result is similar to a blade that ‘cuts’ the thermal water: It causes turbulences. In other words, the pressure fluctuates at the butterfly valve.”

Last but not least, butterfly valves in geothermal processes are prone to malfunctioning: The solids tend to accumulate at the valve. This ultimately renders its opening and closing functions inoperable. As Horst Wagner of Erdwärme Grünwald can confirm, the results are further maintenance and service costs as well as additional downtime.

In the course of their cooperation, KLINGER Fluid Control made an important recommendation to bring the output of the geothermal power plant back to the desired level: Exchanging the installed butterfly valves with KLINGER Ballostar KHI ball valves.

Hannes Kraus, Head of Sales at KLINGER Fluid Control, explains why: “KLINGER Ballostar KHI ball valves are designed for all kinds of district power applications. As a result of their full bore, their metallic sealing elements as well as the hard-chromium plated ball and flushing connections, little or no scaling occurs.”

KLINGER Fluid Control provided a total of nine KLINGER Ballostar KHI ball valves in the dimensions DN 150 to 300. They have been installed upstream of the heat exchanger in the thermal line and downstream of the heat exchanger in the district heating process. Horst Wagner is happy to report that they are working as intended: “Scaling has been reduced to an absolute minimum. We have not had a single period of downtime since their delivery and the valves shut reliably.” He concludes: “With our geothermal power plant now again operating at peak conditions, we can focus on our core business and return to contributing to the energy transition and a greener future.” 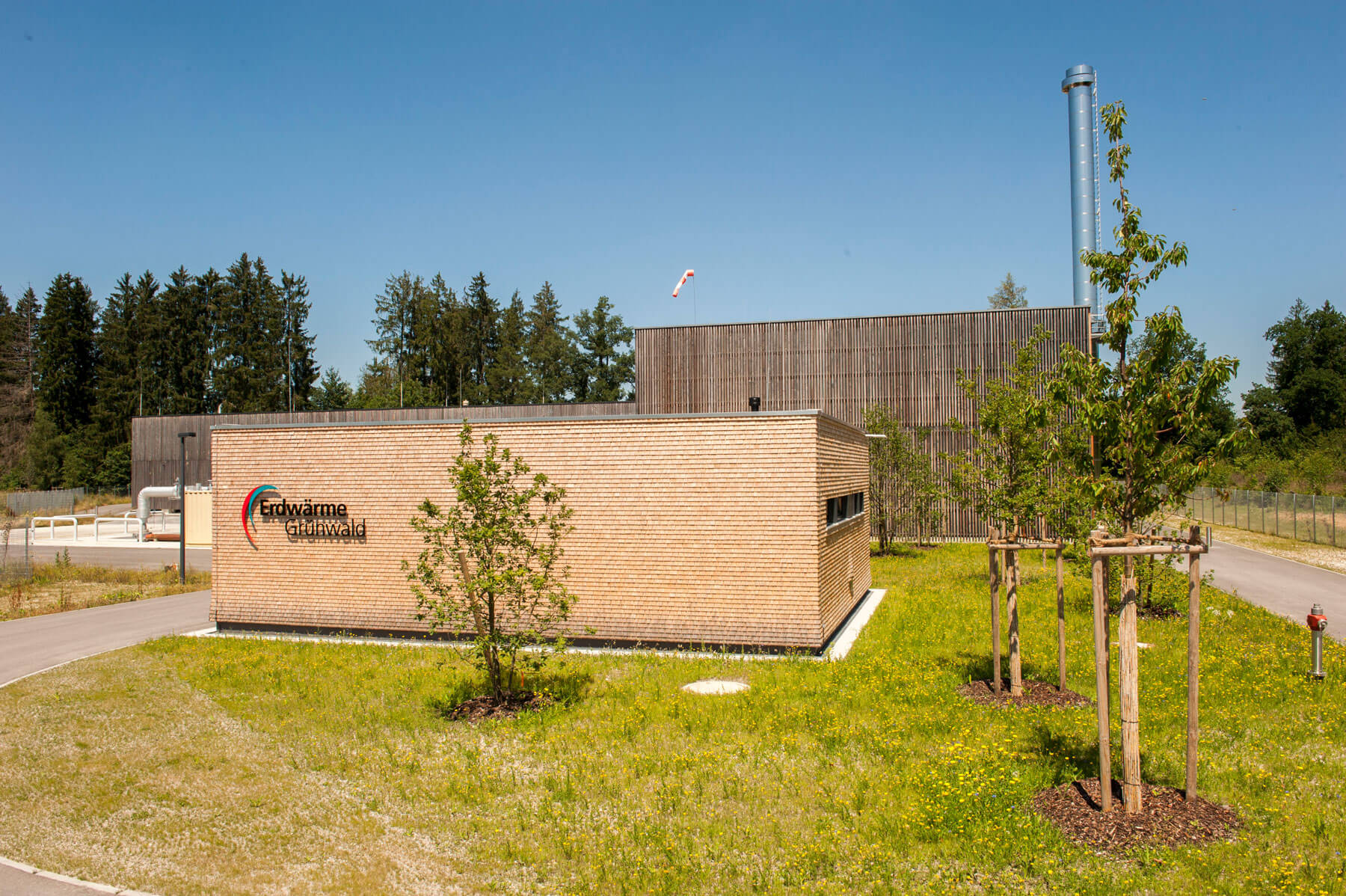 KLINGER is your partner for the development, manufacturing and worldwide distribution of industrial valves (DN 10 – DN 3000)