Polish hydropower plant operator PGE has been relying on KLINGER ball valves for 25 years. A relationship shaped by quality and longevity.

The company KLINGER has been active in Poland since 1990, shortly after the fall of the Iron Curtain. In the same year, they established a successful partnership with their client PGE Energia Odnawialna S.A.. Until today, it is characterized by mutual respect, a shared assertion for quality and the fostering of personal relationships.


Used primarily as a recreational area by the locals, Lake Żarnowiec, in the province of Pomerania, south of the Baltic Sea, is better known for being the center of Poland's electricity production. This is not only due to the largest pumped-storage power plant in the country being located there, but also because of the planned site of a nuclear power station, whose construction was never completed.

The combination of water, a hilly landscape and forests in the vicinity make the area around lake Żarnowiec a very unique place to visit, also for tourists.

Initially built in the mid-70s, the pumped-storage power plant has pretty impressive parameters, with a water drop of 126 m generating 716 MW of electricity. KLINGER’s very own ball valves contribute to the functionality of the plant and the regulation of the water flow. The professional partnership between PGE and KLINGER began with the first of these ball valves being installed in the early 90s. After 25 years, both the valves and the partnership remain in good health!

„The story of how PGE and KLINGER Poland crossed paths is a tale of changing political times. Because the power plant was built before the transformation in 1989, companies had to stick with technical components manufactured mainly within the East European countries. An employee of the power plant, a young man like I was then, visited one of the few industry fairs in Poland that were open to western producers and there he got in touch with KLINGER. Ever since, he has associated the company’s name with quality. After the political changes of 1989 he convinced the management to change to KLINGER products.“ 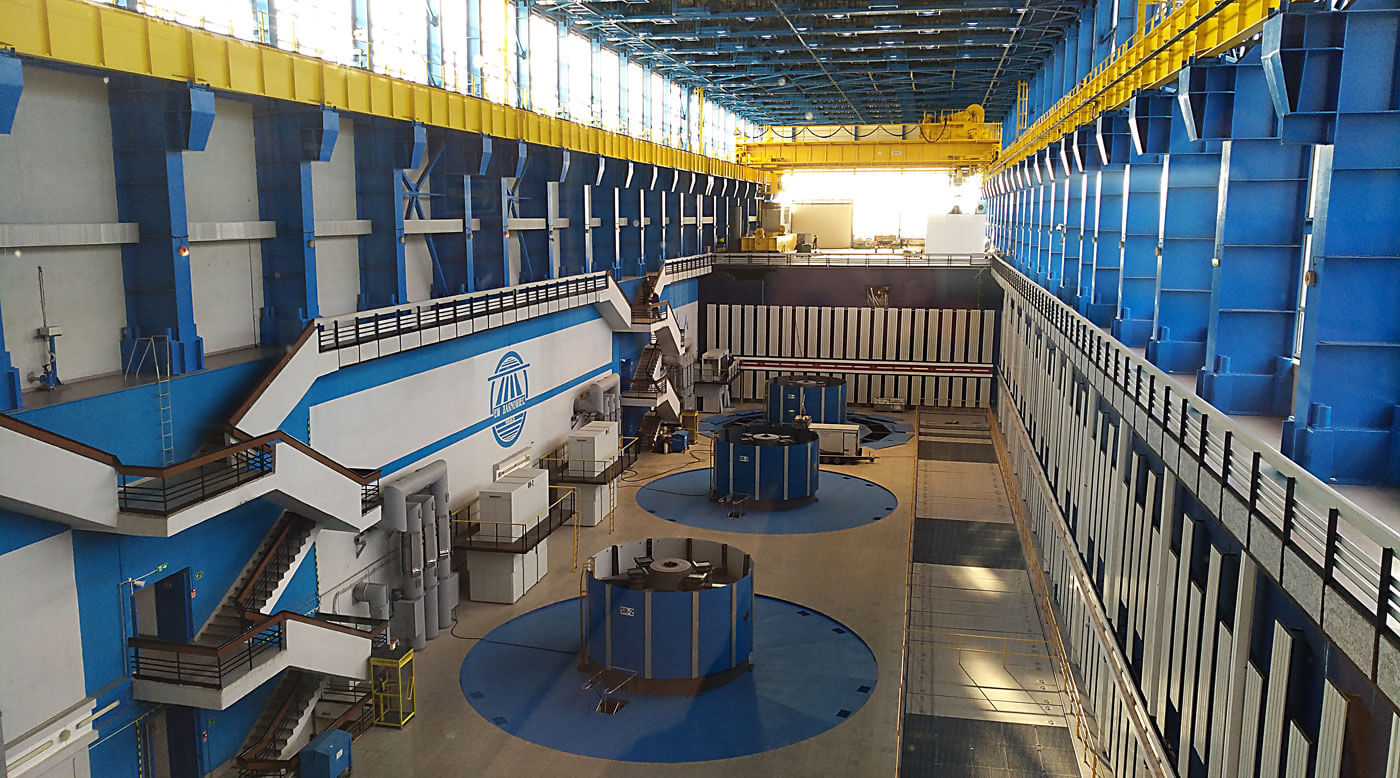 The largest pump storage power plant in Poland was built in the mid-70s. Many KLINGER products are in use there, and the installation between 1991 and 1995 of eleven DN 500 ball valves, which still work faultlessly, was a good way to start.

The two companies have formed a strong bond over the years. Representatives of the energy company take business trips to KLINGER Headquarters at Gumpoldskirchen in Austria to gain an insight into production and testing. Conversely, the KLINGER Poland team regularly visit their customers to hear their opinions about the installed equipment, as well as to familiarize them with KLINGER's latest products and technical solutions.

The derivative pipelines connect the artificial upper tank with the power plant on the lake below. Each of the four pipes has a diameter of 7.1 meters at the top, is over 120 meters long and culminates in a diameter of 5.5 meters at the bottom. The water flow in each pipe equals 175 m3/s.

“Maintaining relationships also means being present when there are plans for future growth,” says Marek Flisowski, Managing Director of KLINGER Poland. About 90 percent of electricity generation in Poland is still based on coal. There will be a need to invest in renewable energy over the next few years to even remotely reach the EU climate targets. KLINGER hopes to be part of this development and to extend the cooperation with PGE. “We share the same values,” says Flisowski, “our partners at PGE are technically oriented and, since they have special requirements, they appreciate and trust in our quality products.” This appreciation is mutual. “We value KLINGER’s professionalism in manufacturing, service, distribution and the reliable quality of their products,” state the engineers from PGE Energia Odnawialna S.A. “Besides, there is a kindness and friendliness to all the KLINGER people we have met, whether in Poland or in Austria.” – A match as long-lived as the KLINGER products themselves.

The Nitrogen Plant Puławy of Grupa Azoty is one of the world's largest producers of melamine. KLINGER has been ensuring plant safety for over 50 years