KLINGER Westad, our marine experts from Geithus, Norway, have been producing cryogenic butterfly valves for liquefied natural gas (LNG) tankers since the early 1970s. In fact, our Norwegian colleagues are actually one of two leading companies capable of supplying this global market. Why this is so, and what it takes to ensure that a valve is "fit" for installation in one of the around 500 large LNG tankers, currently or soon sailing the seas, is explained below.


All a cryogenic butterfly valve needs to do aboard an LNG tanker is fulfill two functions: To reliably open or close and keep the medium inside the corresponding tank. Meeting these requirements when working with liquefied natural gas (LNG), however, can prove to be a challenging undertaking.

In its normal state, LNG is nothing other than natural gas, consisting mostly of methane (CH4) and ethane (C2H6). The conversion to a liquefied state is achieved by means of a purification process that removes condensates such as water, oil or mud as well as other gases, for example carbon dioxide (CO2) and hydrogen sulfide (H2S). It is then condensed into a liquid at almost atmospheric pressure by cooling it down to approximately -162 °C. At the end of the process the liquid takes up about 1/600th of the volume of the original natural gas.

As the distances between natural gas exporting countries and their consumer counterparts tend to be substantial, transporting LNG in LNG vessels by sea – due to the significant reduction in volume achieved by the extraction process – has proven to be an economically and technically feasible alternative to laying pipelines. 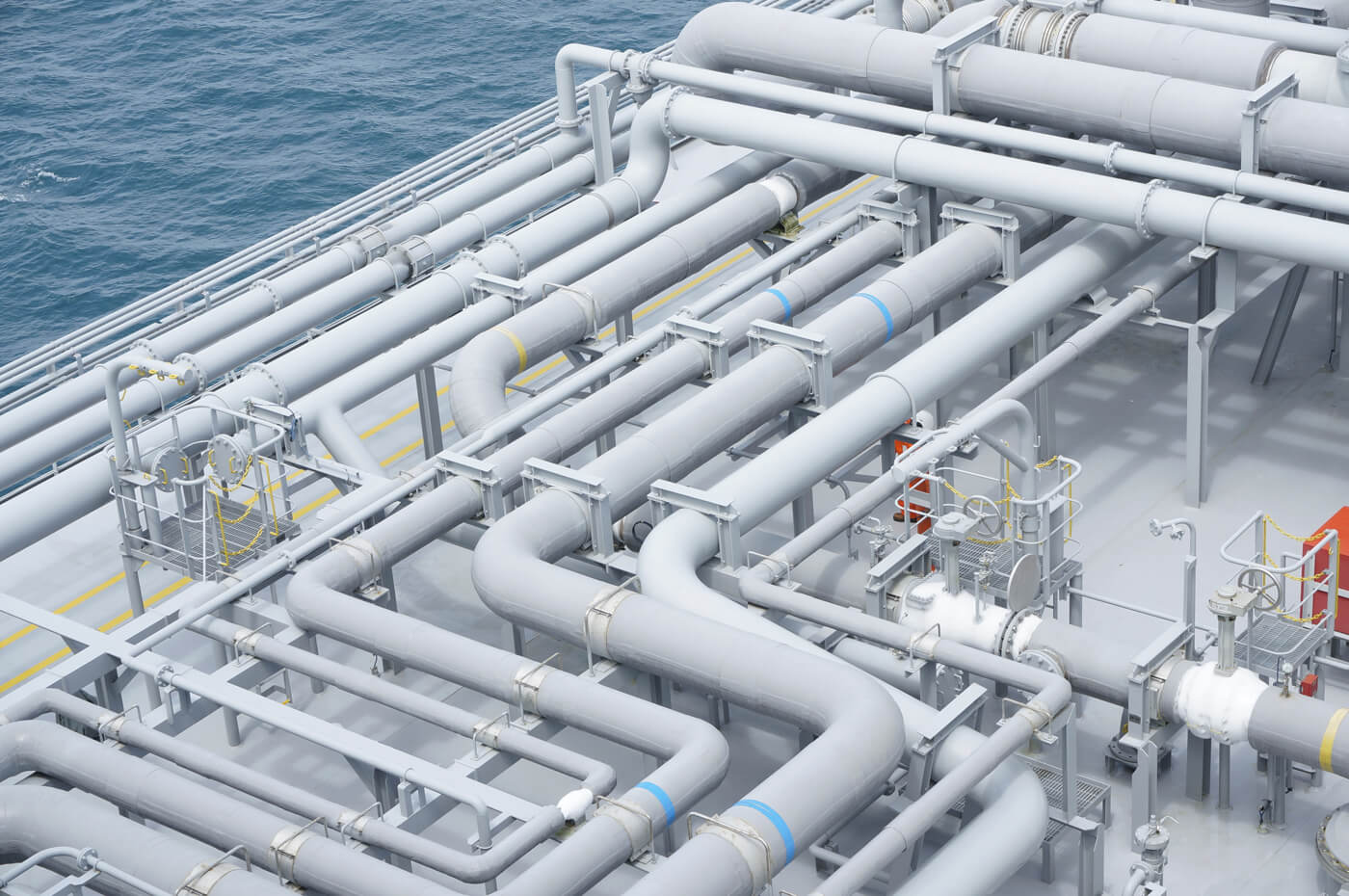 As a result of the risks involved in transporting LNG by ship, cryogenic butterfly valves have to pass stringent tests before being installed in a tanker's cargo system," explains Jørn-Inge Throndsen, Managing Director of Westad, and adds: "Body and seat tightness testing is mandatory for all butterfly valves and carried out in accordance with international standards. Furthermore, a certain number of valves are also subjected to an extreme cryogenic test procedure."

In the course of the latter, they are first submerged into liquid nitrogen baths at Westad's testing facility and then exposed to helium as a tracer gas to identify potential leak sources across the sealing surfaces. According to Jørn-Inge, the test conditions at the company's testing facility are actually even harsher than what a cryogenic butterfly valve has to endure aboard a ship.

The liquid nitrogen, for example, at a temperature of -192 °C, is almost a quarter below the "working temperature" found in an LNG tank. And due to its physical and chemical properties, helium is capable of detecting even the slightest sealing surface flaw – which immediately leads to the butterfly valve in question being rejected. Last but not least, the tests are witnessed and certified by an independent third party, frequently with the corresponding customer also in attendance. 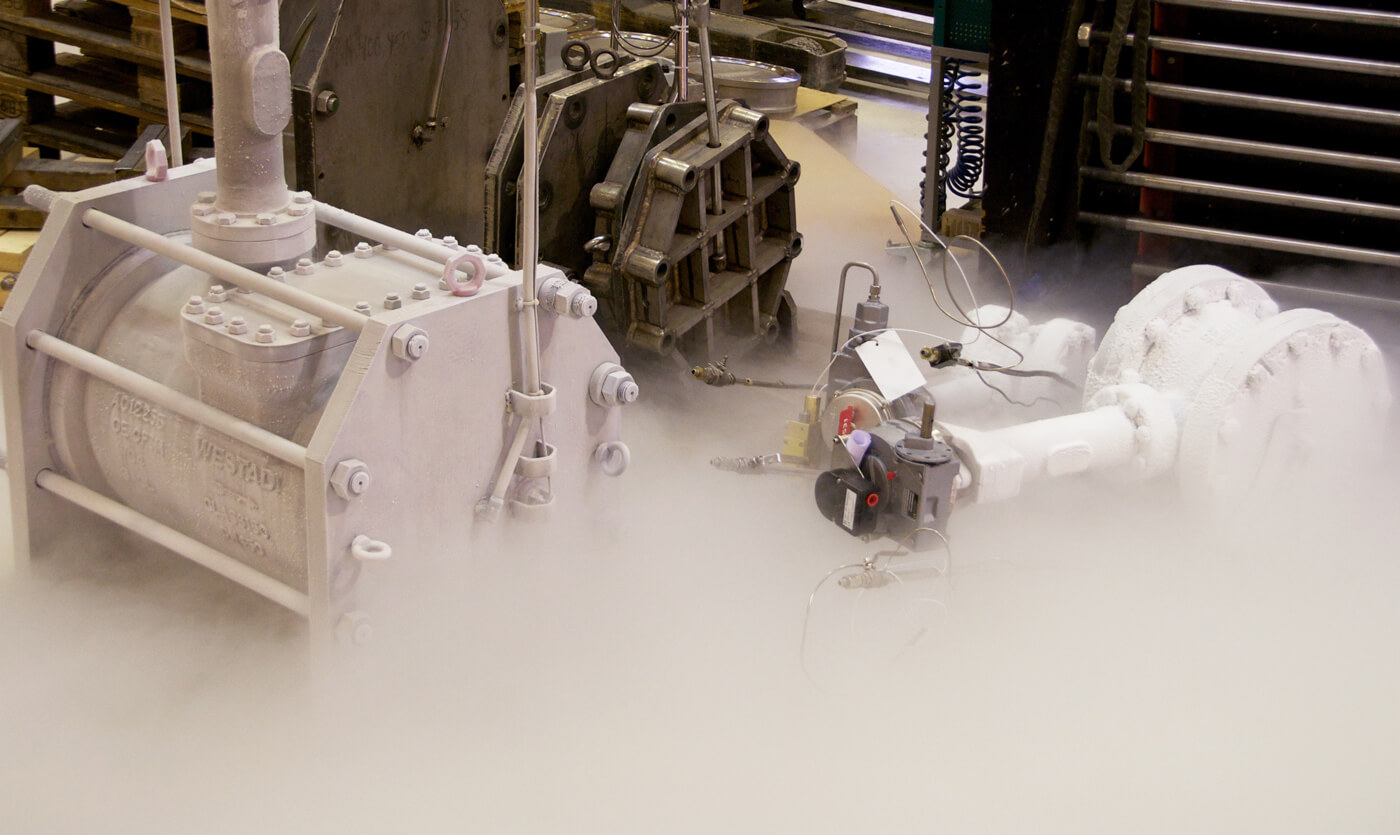 Westad's testing facility was newly erected and completed in February 2016. A wide range of safety features and measures were also implemented specifically for the persons working there as well as for colleagues in its direct vicinity.

Their task is to effectively counter two properties of the chemical compound: On the one hand, the gaseous form of liquid nitrogen displaces oxygen, which can lead to asphyxiation in confined and closed-off spaces. On the other hand, getting it on your skin, depending on the amount and the duration of exposure, can result in moderate to severe cold burns.

"At Westad, we manufacture valves of the highest quality. What we actually deliver at the end of the day, however, is operational safety for the business activities of our customers, tailored to the demands of challenging and demanding environments – tankers and the high seas," reflects Jørn-Inge, adding: "We firmly believe that in order to convincingly provide safety, you have to first live it on your own premises and in your production processes."

Westad's new test facility has been in operation for about two years now. Cryogenic testing occurs there on a weekly basis and so far there have been no incidents. "Our primary concern is and has always been to ensure that all parties involved understand the risks and comply with the procedures and routines set up to mitigate them," summarizes Jørn-Inge, adding: "Looking at our track record, I think we can rightfully state that Westad takes plant safety seriously – both internally on our own premises, and externally with regard to the operations of our customers." 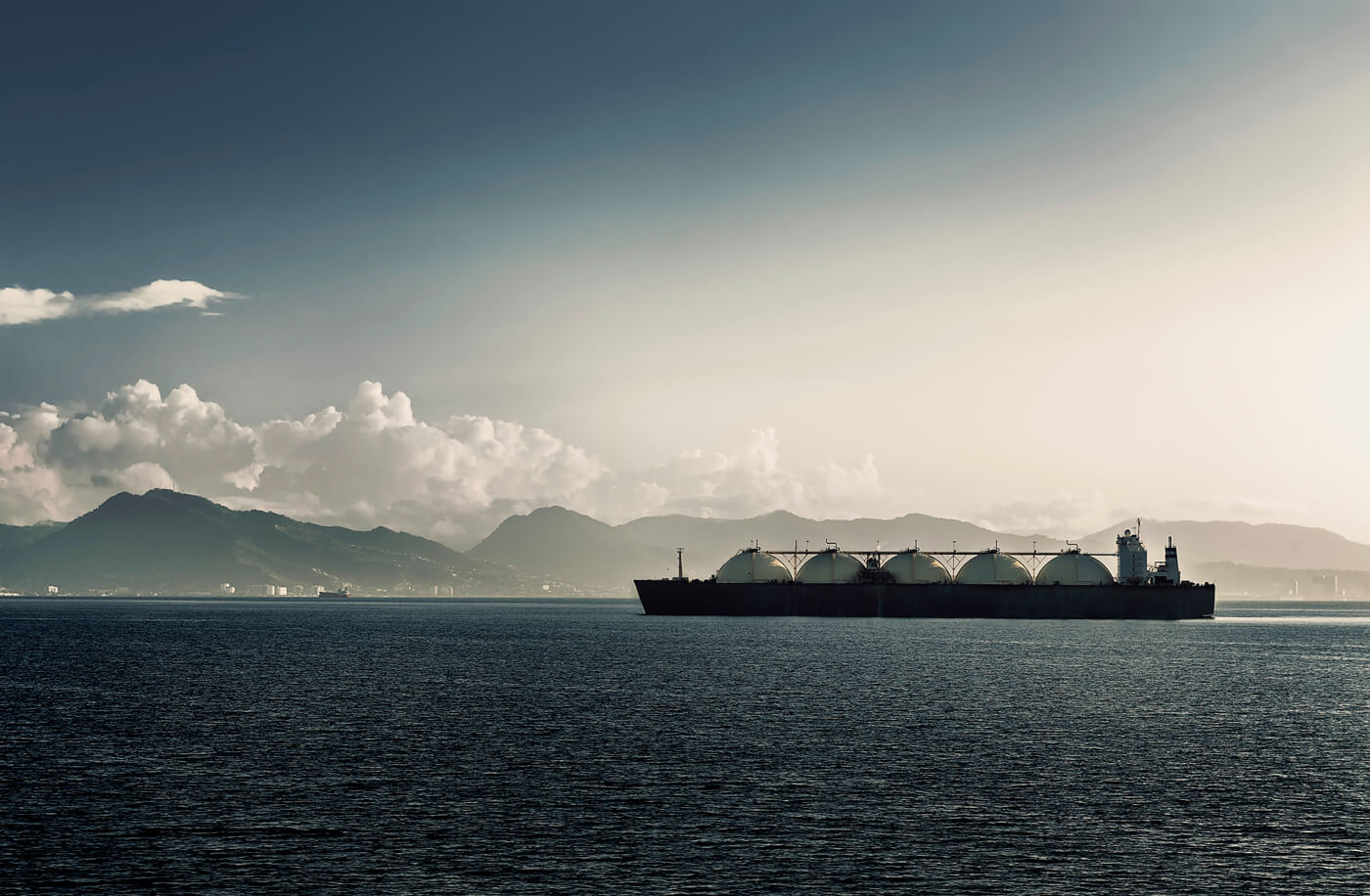 Biathlon seems to run in KLINGER Westad's DNA: Several employees are biathletes themselves. This winter, Ida Lien started in the Norwegian national team